Welcome to our Investor Relations section. This area is organised to respond efficiently and transparently to the information needs of the entire financial community.
Investor Relations
Financial Highlights
IPO
Warrants
Shareholders and Share Capital
Financial Calendar
Financial Statements and Periodic Reports
Financial Press Releases
Presentations
Share Performance
Analysts and Recommendations
IR Contacts
For the disclosure and storage of Regulated Information, Convergenze S.p.A. Società Benefit has chosen to use the 1INFO system, managed by Computershare S.p.A. with its headquarters in Milan, via Lorenzo Mascheroni 19 and authorised by CONSOB.
Highlight Finanziari 1H2022

WARNING - TERMS AND CONDITIONS
In order to get fully access to the admission document (the "Admission Document"), it is necessary to carefully read and accept the information set out below, before making any investment. By accessing this website, you agree to be subject to the terms and conditions set out below and any subsequent updates thereof. The Admission Document has been established pursuant to the Euronext Growth Milan Regulation on Issuers for the admission purpose of the financial instruments (the "Financial Instruments") of Convergenze S.p.A. Società Benefit (the "Company" or "Convergenze") to the multilateral trading facility Euronext Growth Milan, organised and managed by Borsa Italiana S.p.A. The information contained in this section is disclosed in compliance with Articles 17 and 26 of the Euronext Growth Milan Regulation on Issuers. The Admission Document and the offer of the Financial Instruments described herein do not constitute an offer to the public of financial instruments nor an admission of financial instruments to a regulated market, as defined by Legislative Decree No. 58 of 24 February 1998 ("TUF"), by CONSOB Regulation No. 11971 of 14 May 1999 ("Consob Regulation on Issuers"), as subsequently amended and integrated, and by the equivalent legal and regulatory provisions applicable in countries other than Italy. As a result, it is not necessary to provide a prospectus in accordance with the schedules set out in EU Delegated Regulation No. 2019/980, except as required by the Euronext Growth Milan Issuers' Regulation. Therefore, the Admission Document does not constitute a prospectus and its publication does not need to be authorised by CONSOB pursuant to EU Regulation No. 2017/1129 or any other rule or regulation in force concerning the drafting and publication of prospectuses pursuant to Articles 94 and 113 of the Consolidated Law on Finance, including the Regulation on Issuers. The following information and the Admission Document are accessible only to legal persons who: (a) are resident in Italy and not domiciled or currently located in the United States of America, Australia, Japan, Canada as well as in any other country in which the disclosure of the Admission Document and/or such information requires approval by the competent local authorities or is in violation of local rules or regulations ("Other Countries") and (b) are not "U. S. Person", nor are they persons acting on their behalf or for their benefit without special registration or without a specific exemption to the registration requirement under the United States Securities Act and any other applicable legislation. For the purposes of the preceding paragraph, "U.S. Person" is defined in Regulation S of the United States Securities Act of 1933 (as subsequently amended) as: (i) any natural or legal person resident in the United States; (ii) partnerships and corporations registered and organised under the laws of the United States; (iii) any property whose directors or managers are a "U. S. Person"; (viii) partnerships and corporations if (a) registered and organized under the laws of any foreign jurisdiction; and (b) established by a "U.S. Person" for the principal purpose of investing in securities not registered under the United States Securities Act of 1933, unless formed or organized and owned by accredited investors (as defined in Rule 501(a) of the United States Securities Act of 1933) who are not natural persons, estates or trusts. Therefore, "U.S. Persons" are precluded from temporarily or permanently accessing, downloading, storing and/or saving the Admission Document and any other information contained in this section of the website. For no reason and under no circumstances is it permitted to distribute, directly or through third parties, the Admission Document and any other information contained in this section outside Italy, specifically in the United States, Australia, Japan, Canada or Other Countries, nor to a "U.S. Person" within the meaning stated above. Failure to do so may result in a violation of the United States Securities Act or applicable law in the jurisdictions of Other Countries. The information contained in this website (or any other website linked to this one by hypertext links) does not constitute an offer or promotional activity in relation to the Financial Instrument(s) to any citizen or person resident in Canada, Australia, Japan or the United States of America or the Other Countries. The Financial Instruments are not, and will not be, registered under the United States Securities Act of 1933, as amended or with any regulatory authority of any state or other jurisdiction of the United States of America and may not be offered or sold in the United States of America or to, or for the account or benefit of, a U.S. Person, as defined above, in the absence of such registration or express exemption from such registration or in the Other Countries where the offering of financial securities is restricted under applicable law. In order to get access to this section, to the Admission Document and to any other information contained in the following pages, I declare under my full responsibility to be resident in Italy and not to be currently domiciled or located in the United States of America, Australia, Japan, Canada or in the Other Countries and not to be a "U.S. Person" as defined above.
Consultants 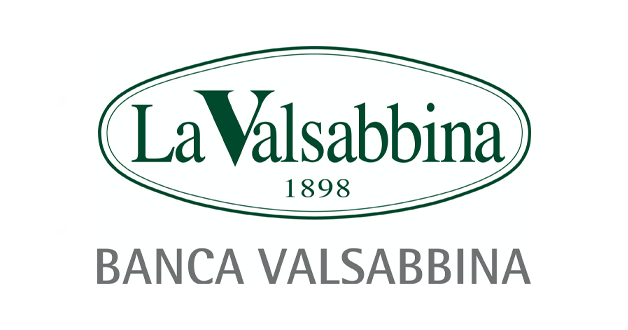 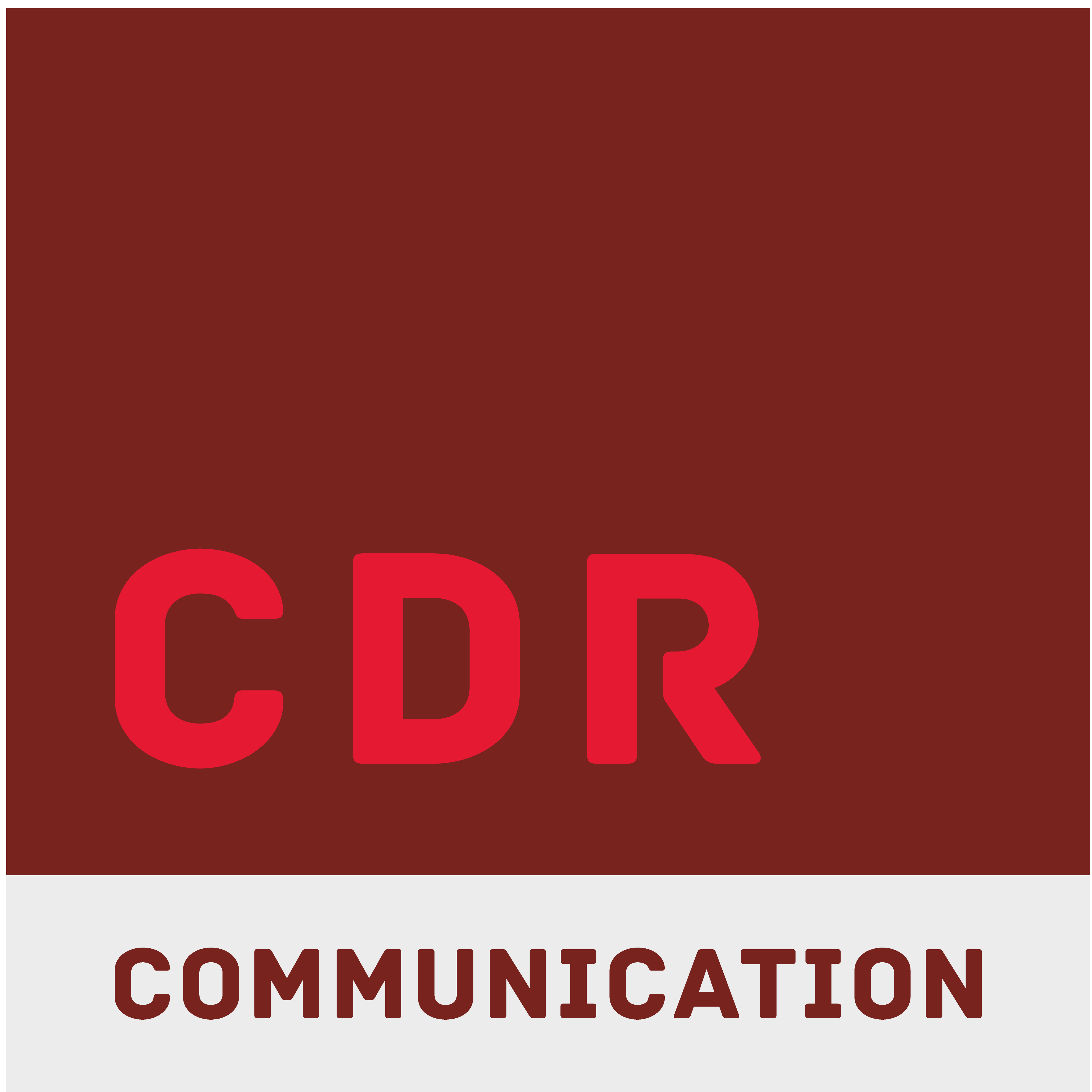 WARRANT
SHAREHOLDERS
Convergenze's share capital amounts to Euro 1,498,591.80, consisting of 7,492,959 ordinary shares. The table below shows the composition of the shareholding structure:

(*) Company referable to the Prearo Family 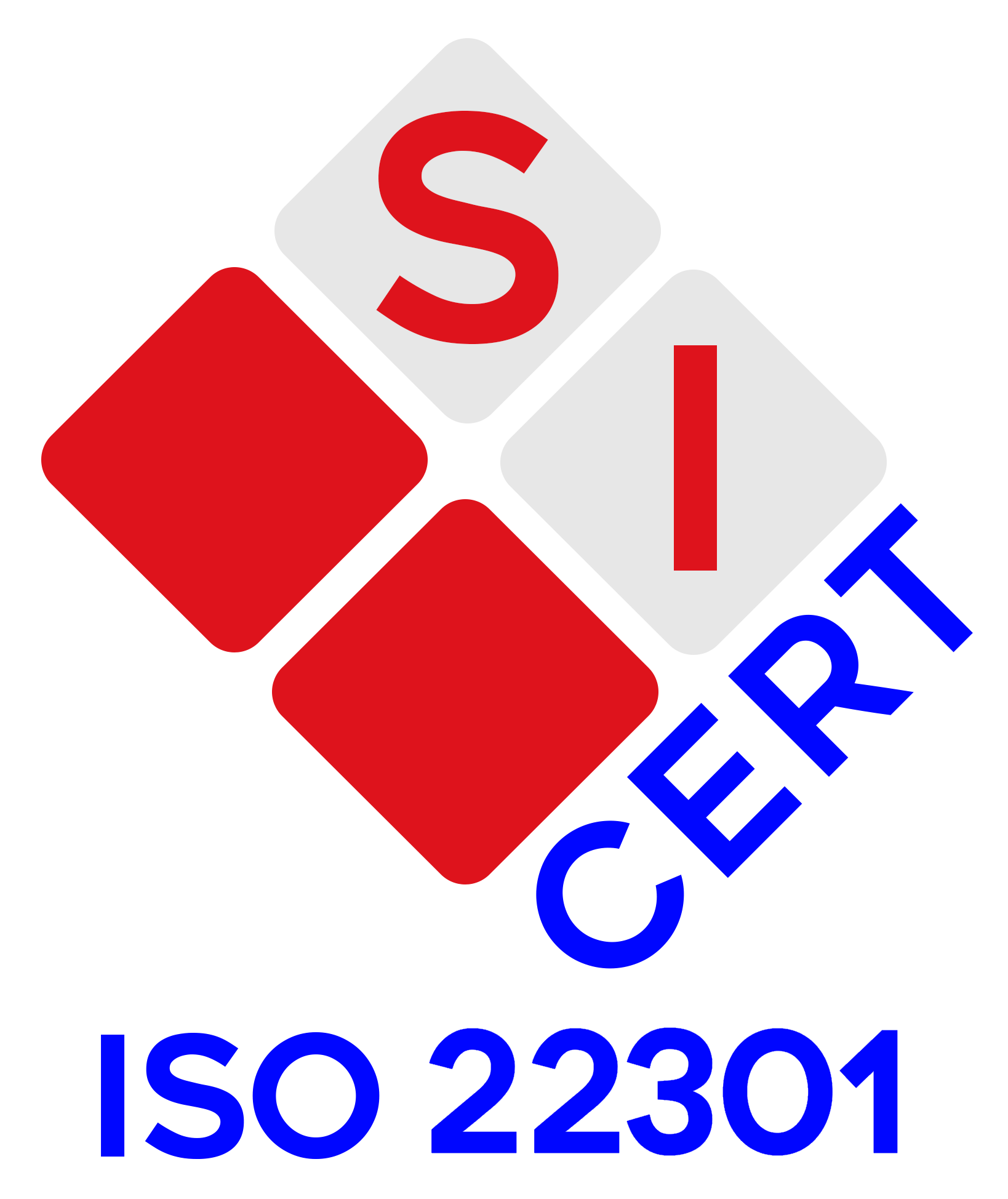