
view_list All the news
Convergenze Brings ADSL to the Cilentan Territory

Convergenze S.p.A. is pleased to share this article with you, published on www.cilentoediano.it

Finally ADSL Has Arrived in Our Territory
By Agostino Mastropietro

The issue of local development has increasingly gained importance in the analysis of economic systems and the implementation of territorial policies.
The cultural revolution that has come about with the Information and Communication Technology has created a need for new, more articulated knowledge of networking at an ever-increasing speed.
The growth in Internet usage highlights the scope of the change that is affecting even the most traditional sectors of the economy and the most challenged territories.
To solve the problem of broadband in areas not yet reached by terrestrial ADSL and to address the problem of the digital divide within our region, Convergenze S.p.A., a wireless Internet and phone provider, has been created. Rosario Pingaro, B.Eng., is the President and CEO of this company based in Capaccio Paestum.
After only three months, Convergenze has already provided coverage to a large area, offering high quality and efficient services. Such area includes the towns and villages of Capaccio Scalo, Capaccio Paese, Trentinara, Roccadaspide, Castelcivita, Controne, Bellosguardo, Matinella, Matinella, Castel San Lorenzo, Altavilla, Cerrelli, Roscigno and Sacco. In 10 days, the town of Piaggine will be added to the network.
Convergenze is using the latest technology 802.11h, 802.11e and 802.11i to build the backbone and an extensive network that offers speed, reliability and security.
The mission of this emerging company is to make broadband Internet the sole communication channel for both residential and business customers, providing Internet connectivity, voice telephony and television (multicast). The prices for such services are really competitive. The most basic connectivity plan features 1280 Mbps download speed and 256 kbps upload speed, which is 20 times faster than the traditional 56 kbps.
The number of customers of Convergenze S.p.A. in our region is growing rapidly, as shown by the increased number of daily visitors of our website www.cilentoediano.it 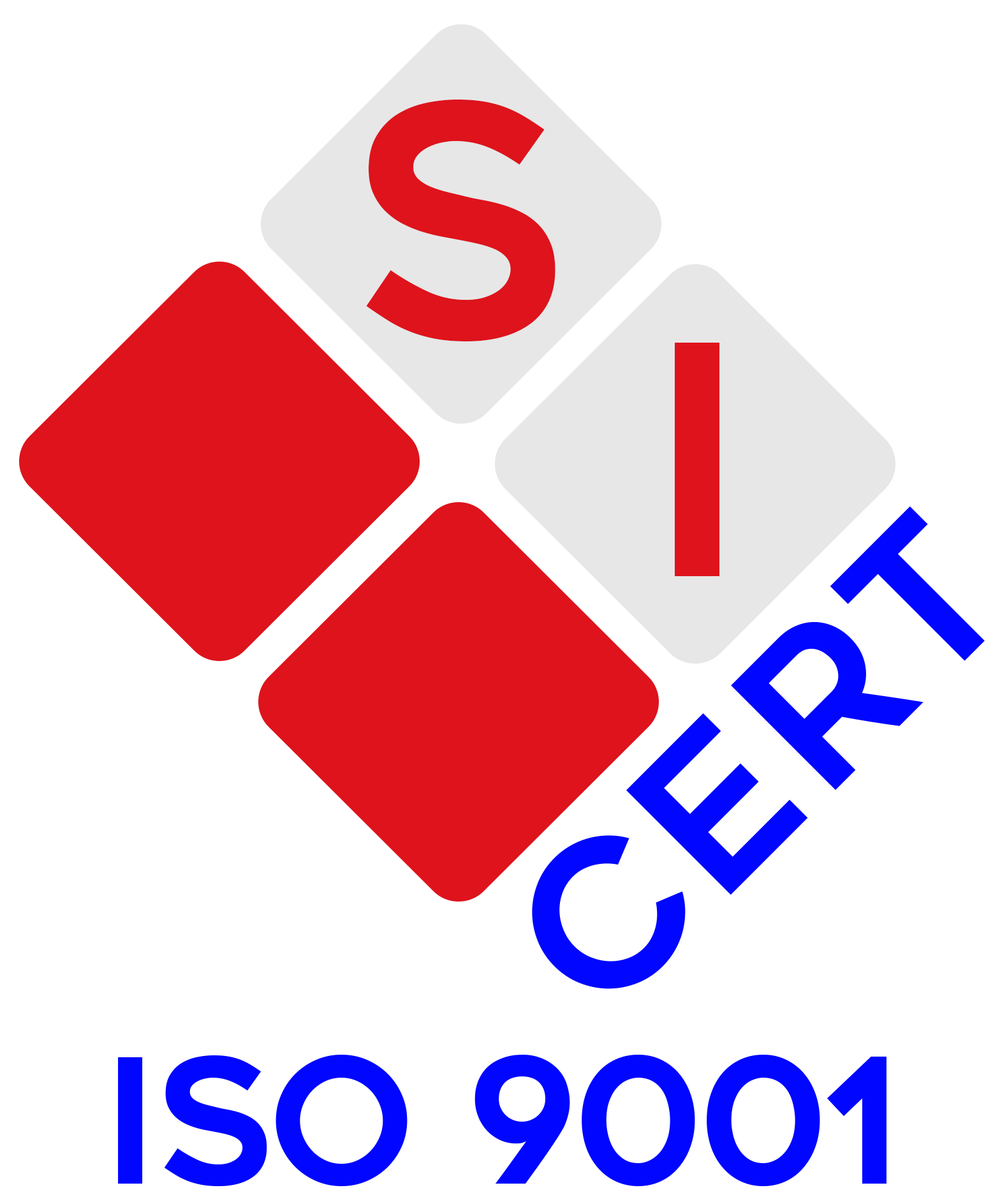 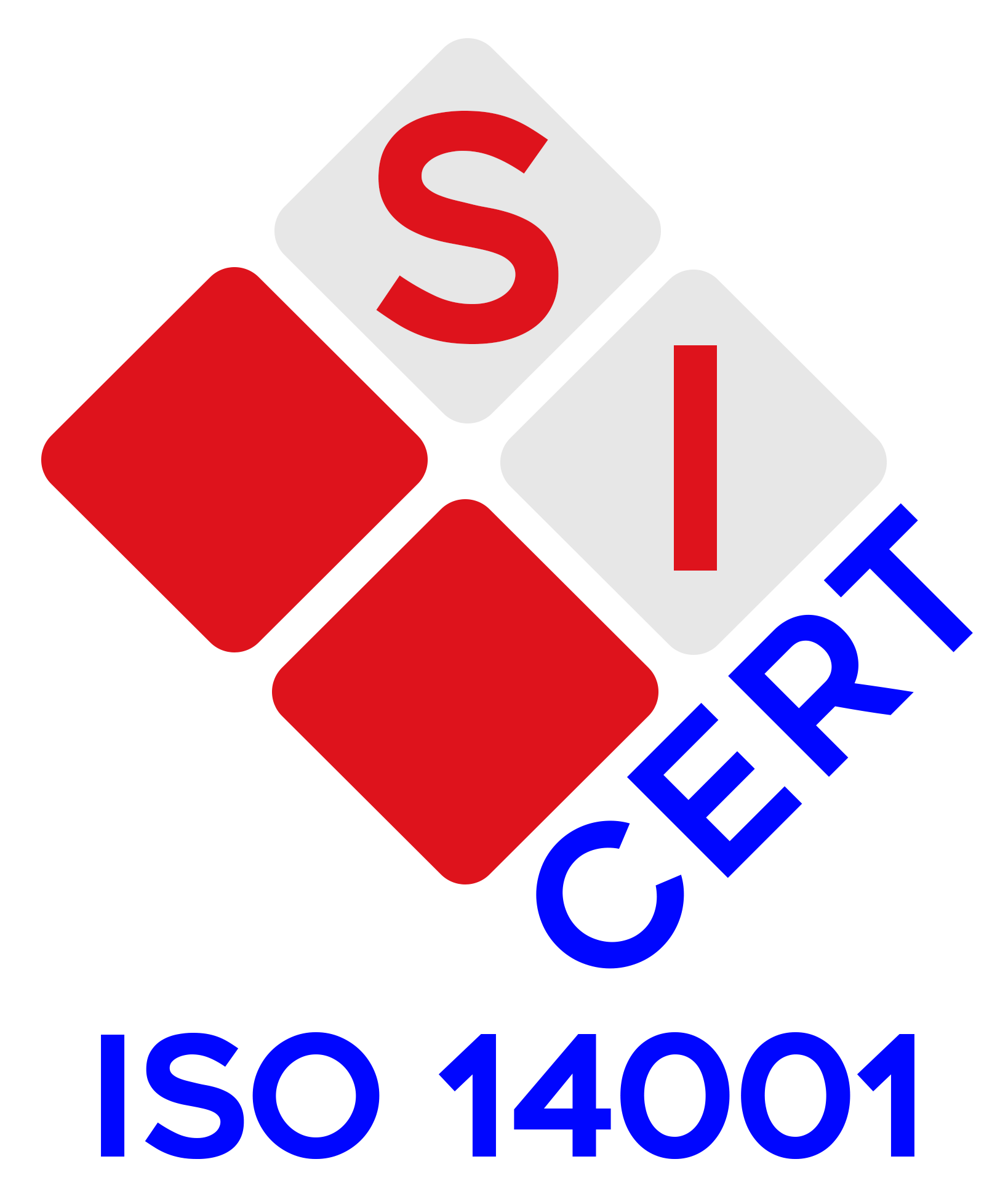 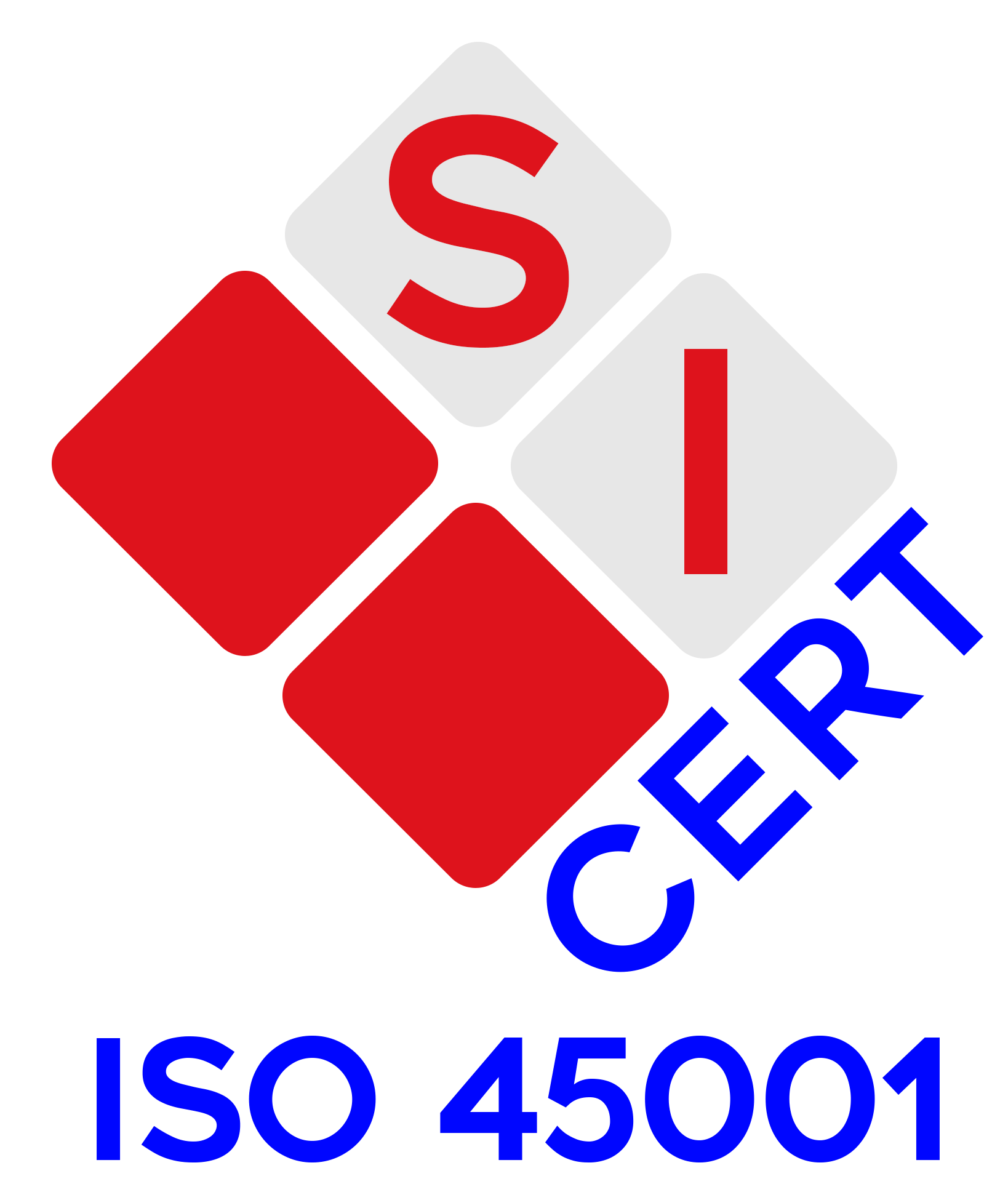 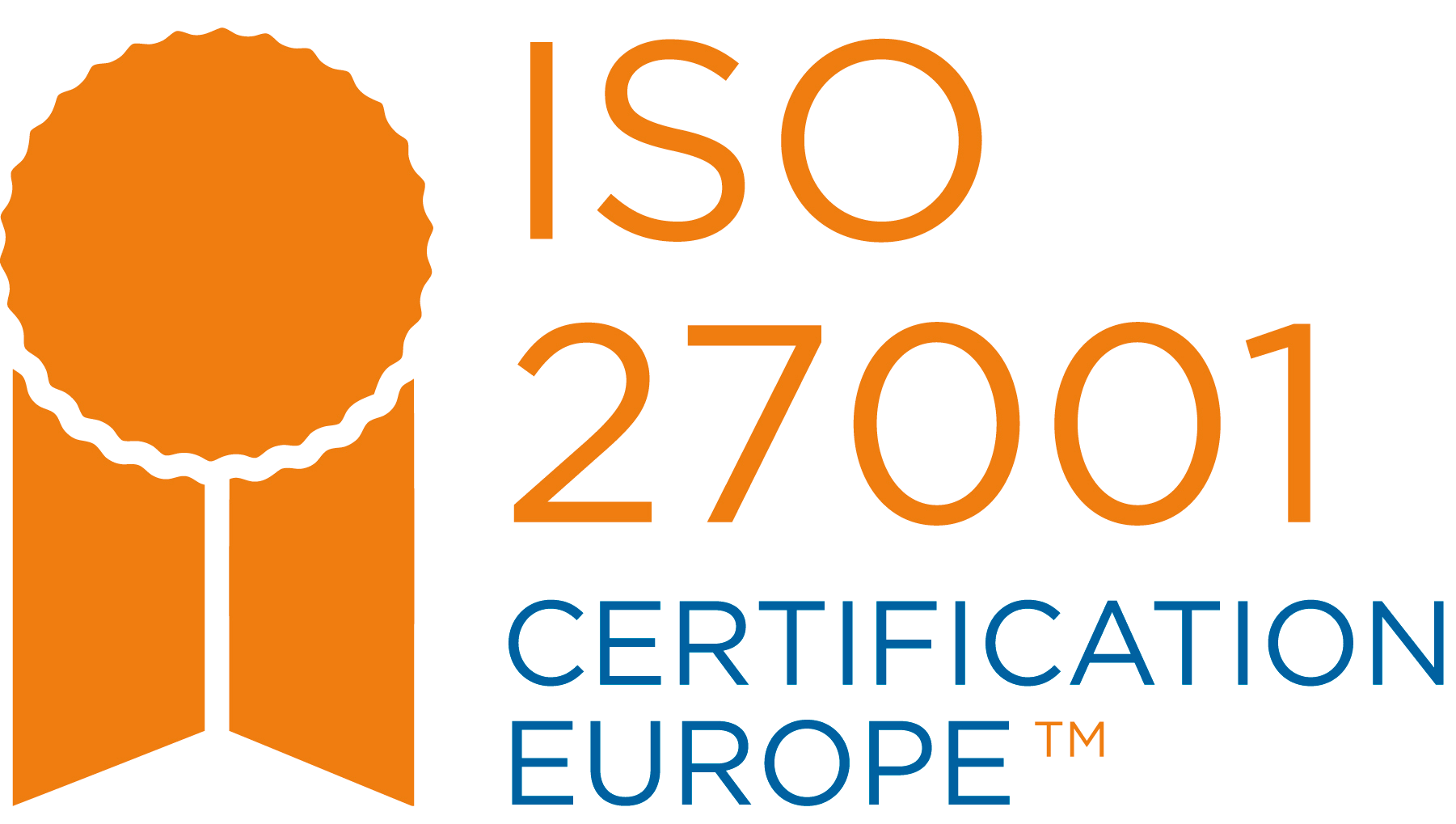 direzionepec.convergenze.it
Follow us on
Convergenze is a member of 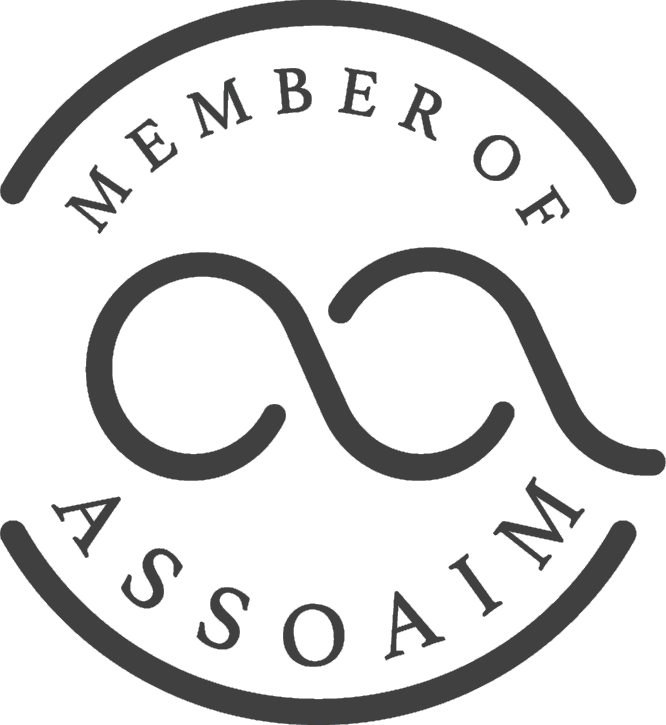 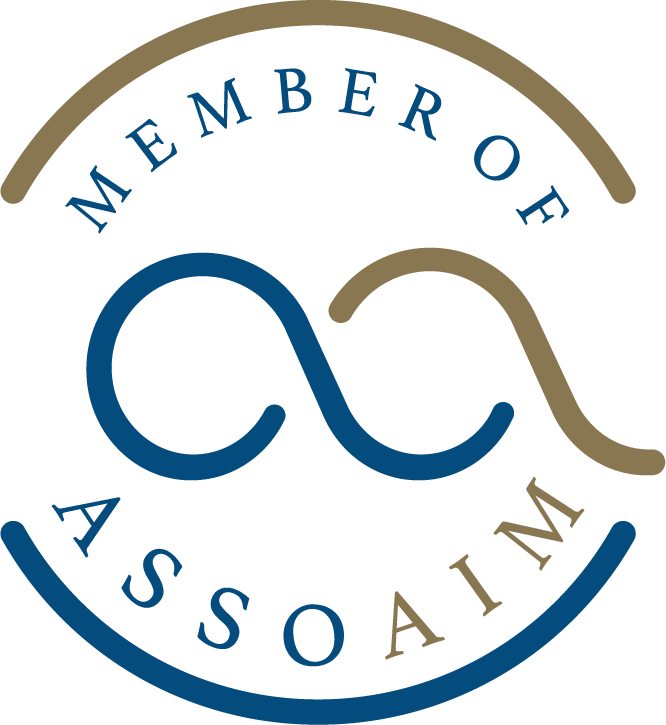